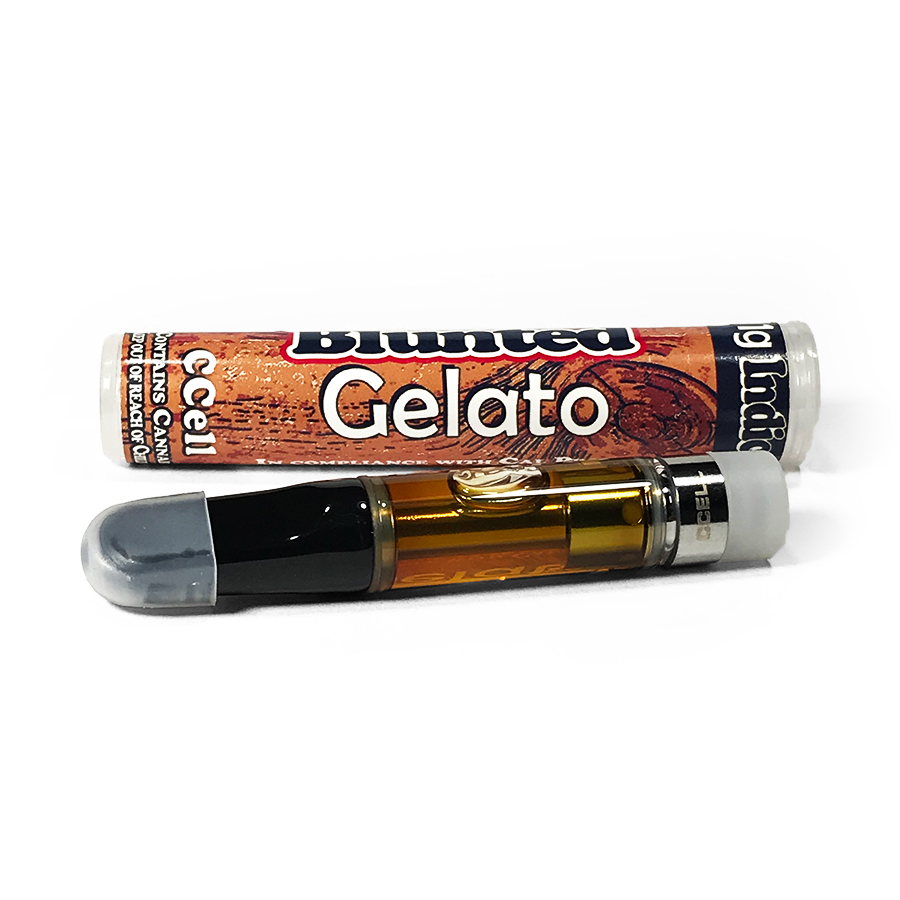 Gelato is a strain that is held in high esteem for its stellar lineage & effects that leave consumers in varying states of calm pleasure, and packs a pungent punch filled with sweet scents including berry & cream. This indica brings with it a range of effects primarily centered around improving your attitude. From general happiness to having a bout of the giggles to euphoria, Gelato is known to provide a bit of each while helping soothe consumers. Others noted heightened feelings and felt more creative after using Gelato. While you won’t melt into the couch like heavier indicas, it certainly leaves consumers with some of the indica effects while filling the room with a pungent aroma that is hard to top.

Exclusive Dank Collective - All Rights Reserved - 2018
Back To Top