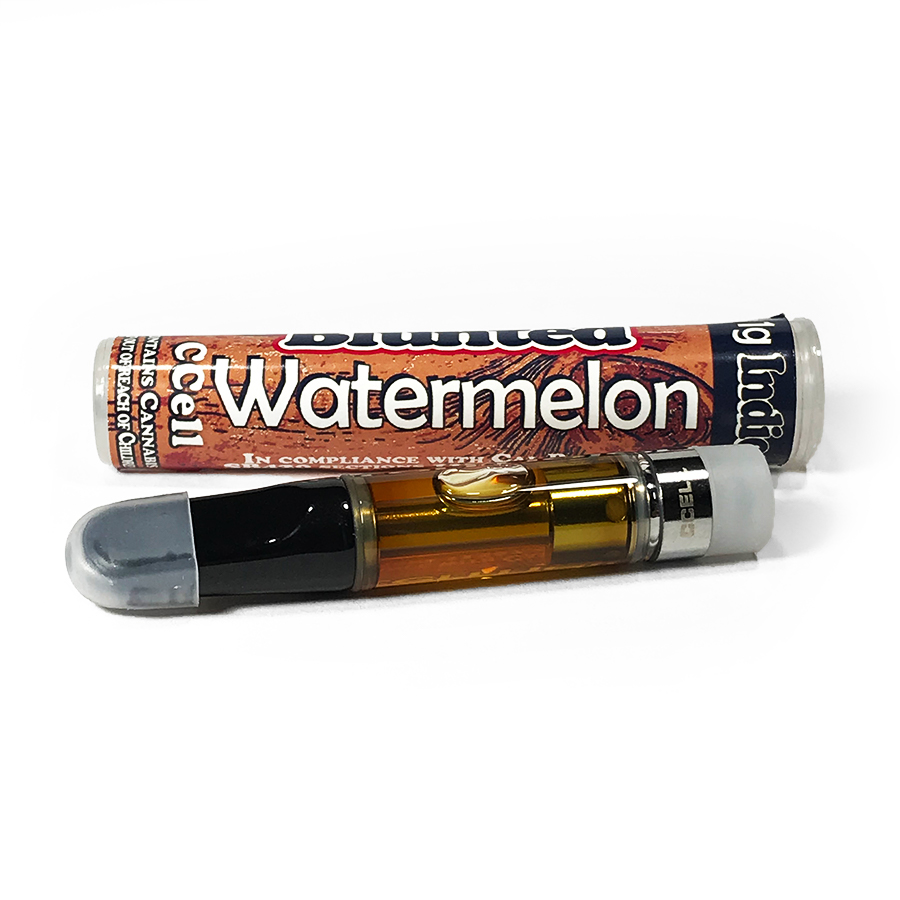 Watermelon is an indica strain that packs a potent flavor profile along with a mysterious background. We currently know little about its genetic history, and no cultivators have claimed to be its originators. In addition to a Watermelon aroma, consumers often point out additional fruit hints, mainly grape and berries, as well. The skunky notes have led some to consider if Watermelon’s genetic origin could have OG Kush somewhere in its lineage. This is a strain known for providing long-lasting easing effects on consumers. As an indica-dominant strain, it is known as powerful soothing aid. Furthermore, it is known by users for enhancing happiness and uplifting them. By taking a slow onset effect, Watermelon often provides consumers with a slow-acting experience that builds over time before settling in for the long haul. In some cases, users have reported feeling their thoughts completely flush away as its effects take hold.

There are no reviews yet.